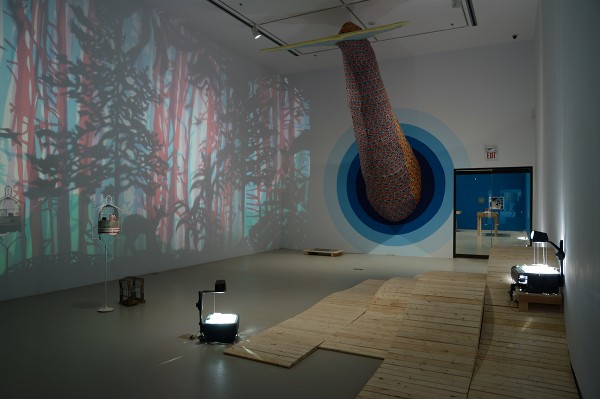 A review of Jamelie Hassan’s retrospective At the Far Edge of Words (MOCCA) and the group exhibition Imaginary Homelands (AGYU) for the publication Daily Serving, on September 25, 2012.

I am not there and I am not here